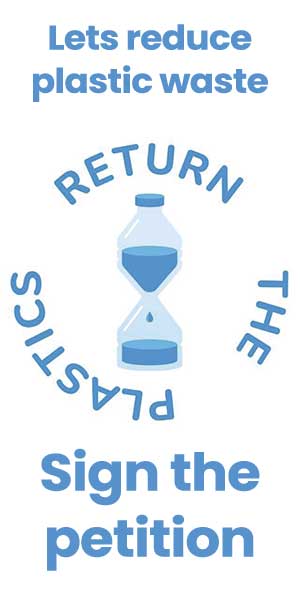 In a new episode of our podcast “Who will save Our Planet“, we talk to Peter Höffken who works for the animals’ rights organisation ‘Peta Germany e.V’ about the ‘End the Cage Age’ Initiative, current standards in keeping animals and possible changes for the future.

In our second podcast episode, we dive deeper into the European Citizens’ Initiative (ECI) “End the Cage Age”. In an interview with Peter Höffken, who works for the animals’ rights organisation Peta Germany, we learn more about current standards on farming animals. We talk about why so many NGOs, including Peta, supported the ECI and current rules and regulations in EU agriculture.

The ‘End the cage age’ initiative was started by the british animals’ rights organisation “Compassion in World Farming”. As the title suggests, this initiative wants to stop cage farming in the whole European Union, which seems like a huge goal to reach. And indeed it is. According to EuroStat, the Statistics Agency of the European Union, there were 146 million pigs, 76 million Bovine animals (cattle) and 75 million sheep and goats farmed in the EU in 2020. Most of them are held for meat production or other commercial purposes, like milk or wool production. Often the animals live in small cages without enough space to move around and many of them will never see the sun during their lives. Agriculture in the EU has constantly become more efficient and there is high competition between farmers and large agricultural businesses – often at the expense of animal welfare.

Taking into account these factors, it is even more important that the initiative was so successful. More than 170 NGOs are supporting it and almost 1,4 million signatures were collected. In this episode, we talk about the current status quo in cage farming and which changes are realistic for the future. What is allowed in farming animals? What is common? How are the animals treated? And lastly, why did so many organisations sign the initiative, sending a sign that something in farming policies and regulations has to change?

We use tracking on our website to give you the most relevant experience.

By clicking “Accept All”, you consent to the use of ALL tracking technologies. Alternatively, you may visit "Settings" to provide a controlled consent.
Settings Accept All & CONTINUE
🍪

Our Only Home uses tracking technologies to improve your experience while you navigate through the website. Out of these, the cookies that are categorized as necessary are stored on your browser as they are essential for the working of basic functionalities of the website. We also use third-party technologies that help us analyze and understand how you use this website. These will be activated and stored in your browser only with your consent.
Necessary Always Enabled
Necessary are absolutely essential for the website to function properly. These ensure basic functionalities and security features of Our Only Home, anonymously.
Analytics
The analytics are used to understand how visitors interact with the website. In doing so, they help provide information about our visitors how they found us and how they used Our Only Home.
SAVE & ACCEPT
Scroll to Top