World Wildlife Foundation is a nonprofit organisation that works to protect nature and life on earth.

Who is World Wildlife Fond

World Wildlife Foundation was founded 60 years ago and it has grown so much since then. The foundation now proceeds to do work in more than a 100 countries and have a supporters base with more than 5 million people in it.

They have six focus areas: forests, marine, freshwater, wildlife, food and climate. They focus on preserving and protecting nature while also recognising that climate change is what leads to droughts, flooding, deforestation, loss of biodiversity etc.

They protect nature so it can provide for all living things, including humans, in the future too.

The World Wildlife Fund has had many achievements in their now 60 years. Here are some of them:

How can you help?

If you want to find out more, you can also use the overview of UK based NGOs, where organizations working on similar topics are listed. 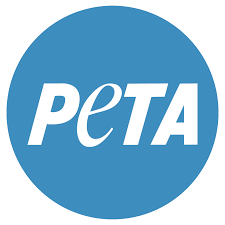 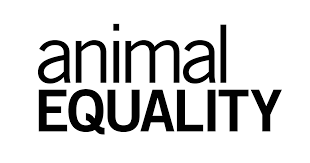 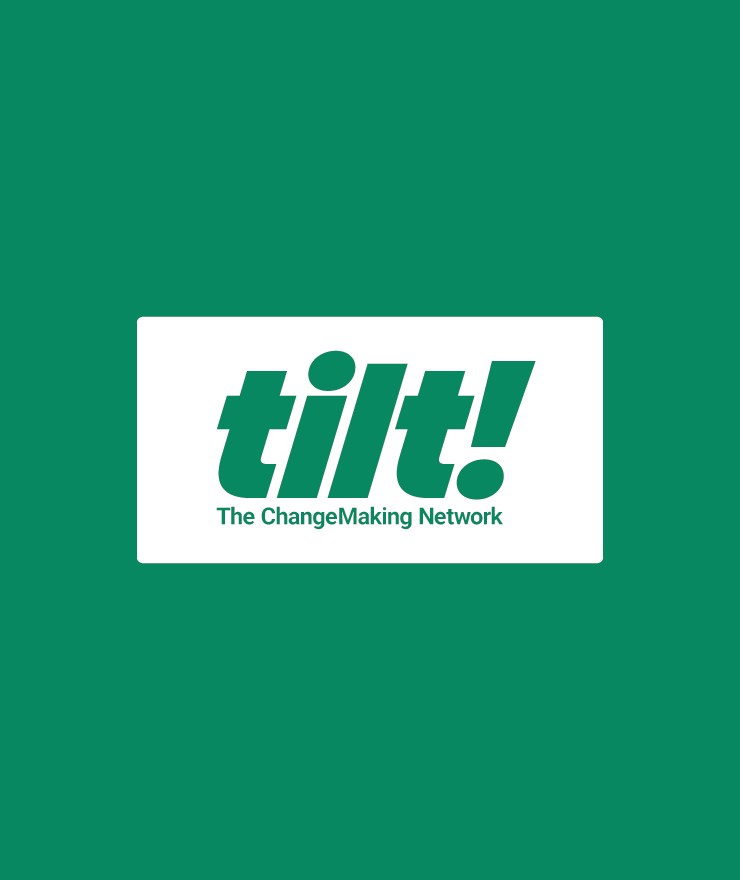 We use tracking on our website to give you the most relevant experience.

By clicking “Accept All”, you consent to the use of ALL tracking technologies. Alternatively, you may visit "Settings" to provide a controlled consent.
Settings Accept All & CONTINUE
🍪

Our Only Home uses tracking technologies to improve your experience while you navigate through the website. Out of these, the cookies that are categorized as necessary are stored on your browser as they are essential for the working of basic functionalities of the website. We also use third-party technologies that help us analyze and understand how you use this website. These will be activated and stored in your browser only with your consent.
Necessary Always Enabled
Necessary are absolutely essential for the website to function properly. These ensure basic functionalities and security features of Our Only Home, anonymously.
Analytics
The analytics are used to understand how visitors interact with the website. In doing so, they help provide information about our visitors how they found us and how they used Our Only Home.
SAVE & ACCEPT
Scroll to Top